The House of KESSLER is one of Germany’s few sparkling wine producers with its historical roots in French champagne. G.C. von Kessler founded the company on July 1, 1826 in Esslingen Germany, using expertise he collected as co-owner and director of the famous “Veuve Clicquor-Ponsardin” champagne house in Reims France. KESSLER remains Germany’s oldest producer of sparkling wines. 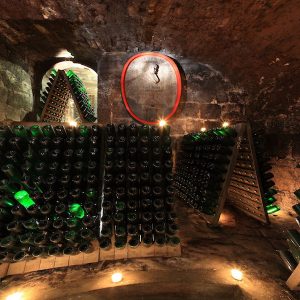 Production of this sparkling wine is in the “méthode traditionnelle” process of second fermentation in the bottle, which has its origins in France. This has remained unchanged since the company was founded by G.C. Kessler almost 190 years ago, in 1826. Kessler was part owner of the champagne house “Veuve Clicquor-Ponsardin” in Reims France at that time and the processes used today are still those originally implemented using the processes the founder took over from his French operations.

This site uses Akismet to reduce spam. Learn how your comment data is processed.