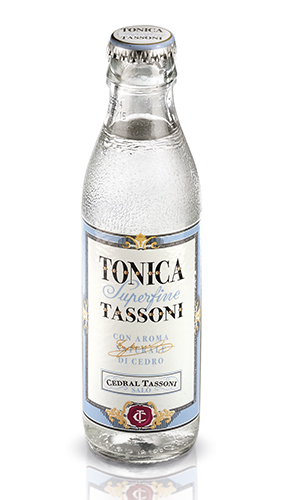 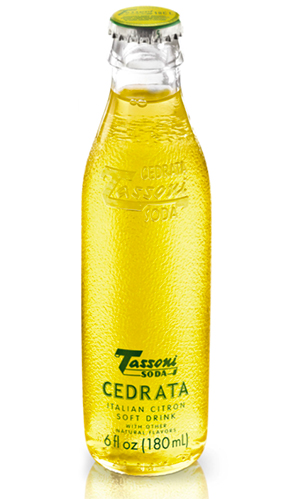 Combine the shores of Lake Garda, the tradition of distilling hydro-alcoholic infusions made from cedar, an Apothecaries Laboratory, respect for raw materials, foresight, and a name that even today, after two centuries of history, delights the palates of true connoisseurs. As registered in “The Book of Taxes and Liberal and Mechanical Arts of the esteemed Township of Salò” (from 1748 onwards) among the apothecaries and artisans in town appeared Giovanni and Antonio Bondoni, sons of Domenico, who owned a house with shop in Salò, later inherited in 1786 by their grand-daughter Bona Bondoni, Lelio Barbaleni’s wife.

The Apothecary’s shop was acknowledged as a Pharmacy in 1793 and would remain in the property of Lelio Barbaleni until the early 19th century, later it was passed onto his son Giovanni Barbaleni and around the 1850’s it was inherited by his two grand-daughters Lucia and Carolina Barbaleni.
Through a judicial petition and decree approved on 12th November 1859, the property was passed on to Antonio Barbieri and later, in 1868, to Bartolomeo Castelli and the nobleman Nicola Tassoni, son of Lodovico. In 1884, Paolo Amadei purchased the Pharmacy and decided to give it an industrial spur: he separated the distillery from the Pharmacy, thus giving life to “Cedral Tassoni”, destined to become a dynamic company aware of the versatility offered by the citron fruit and of which the Acqua di Tutto Cedro is the forbear.