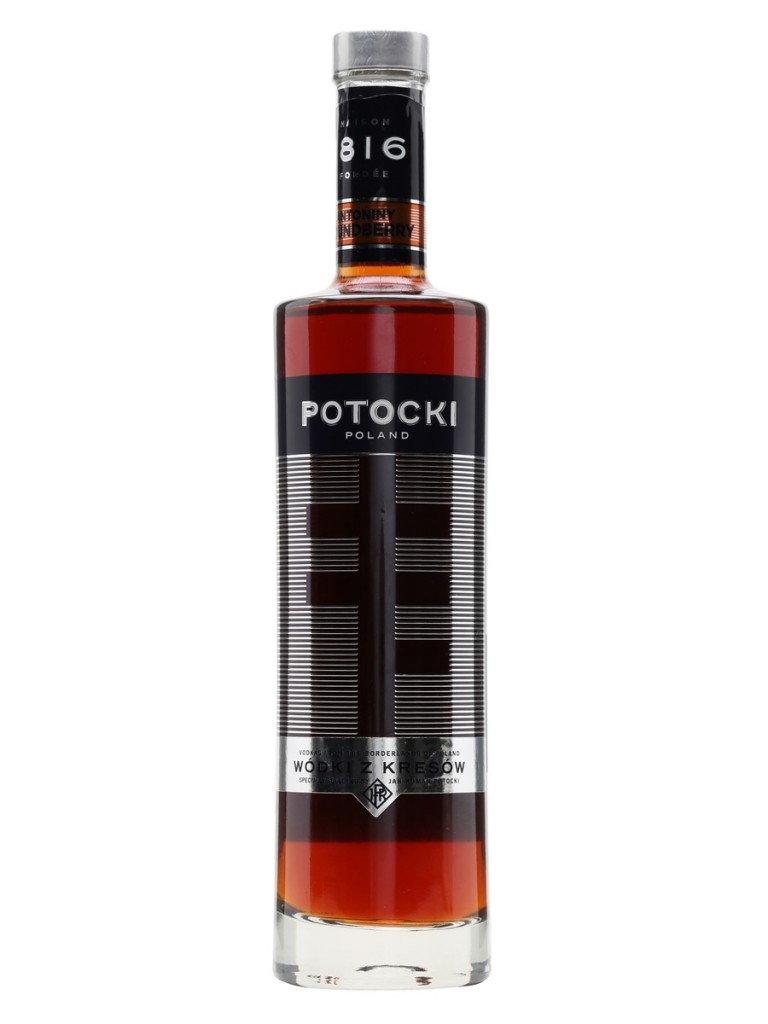 The low-lying rich plains of Wolhynia are irrigated by the rivers flowing out of the great Pripet Marshlands to the northeast. The black soil yields wheat, sunflower and sugar beet in abundance as well as wild rosemary, hops and asparagus. Rich pastures, with lakes shaded by great forests were famed for raising livestock, particularly horses.

History: I named it after my great grand-father’s legendary estate and stud farm in Wolhynia, where houndberry bushes abounded. In 1917, as Poland fought to regain its independence, the 2nd Uhlan Regiment was formed at Antoniny and fully mounted with our horses. Antoniny thus took its place in our country‘s history before being engulfed in the flames of the Bolshevik revolution. This dramatic last chapter is described in Zofia Kossak Szczucka’s novel, ‘The Blaze’.

Production: Antoniny Houndberry’s ingredients are infused in pure grain alcohol and left to mature for a couple of months before bottling. The final vodka is sweetened naturally by its ingredients, thus yielding a characteristically dry flavour.